Voting Guide: The History of Your Right to Vote

Learn about the history of voting in the United States, and how to exercise your right to vote!

Your Right to Vote

Even though the constitution allowed it, blacks faced a difficult time trying to vote. They were forced to pass tests on the constitution or pay poll taxes in order to vote. Many were injured or killed trying to exercise their right to vote. It wasn't until the Voting Rights Act of 1965 was passed, that efforts were made to enforce the amendments allowing blacks to vote.

The voting age was 21  until 1971. During the Vietnam war young men were being drafted to serve in the army at 18 years of age. The argument was made that if young men could be drafted to fight for their country, that they also ought to be able to vote at 18. The 26th amendment was passed in 1971 to allow all citizens 18 or older to be able to vote.

Below are resources that will help in researching the history of our right to vote.

Gives an analysis of all the amendments connecting with voting and also a look at the entire constitution.

Information about the Black woman's struggle to win the vote

African-American Leaders in the Suffrage Movement

Women's Suffrage - the US movement 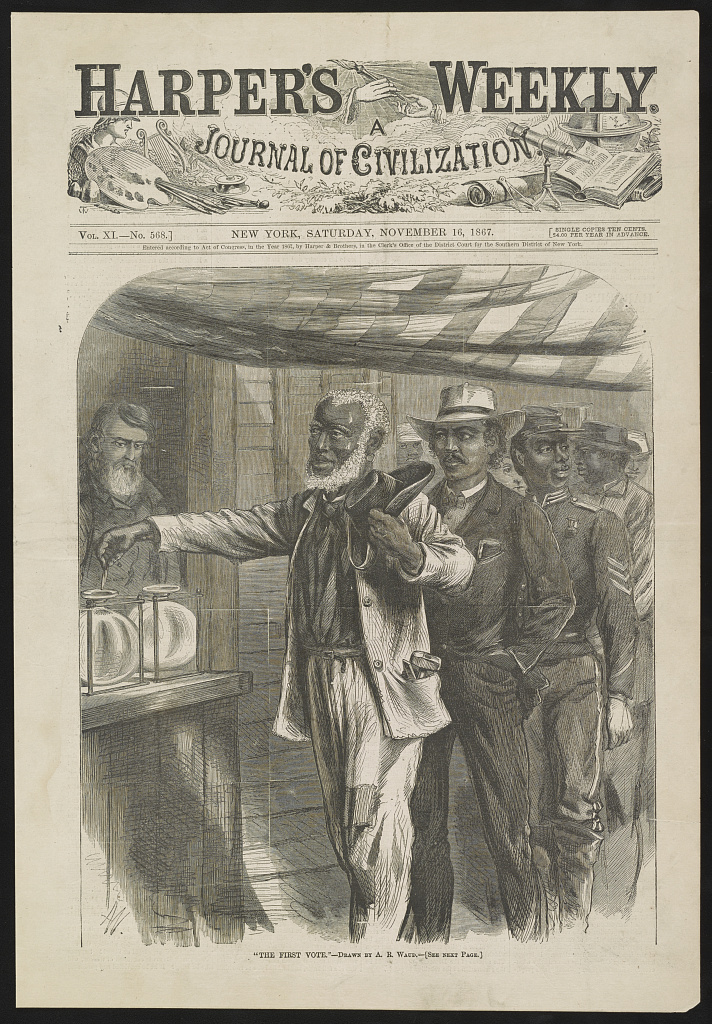 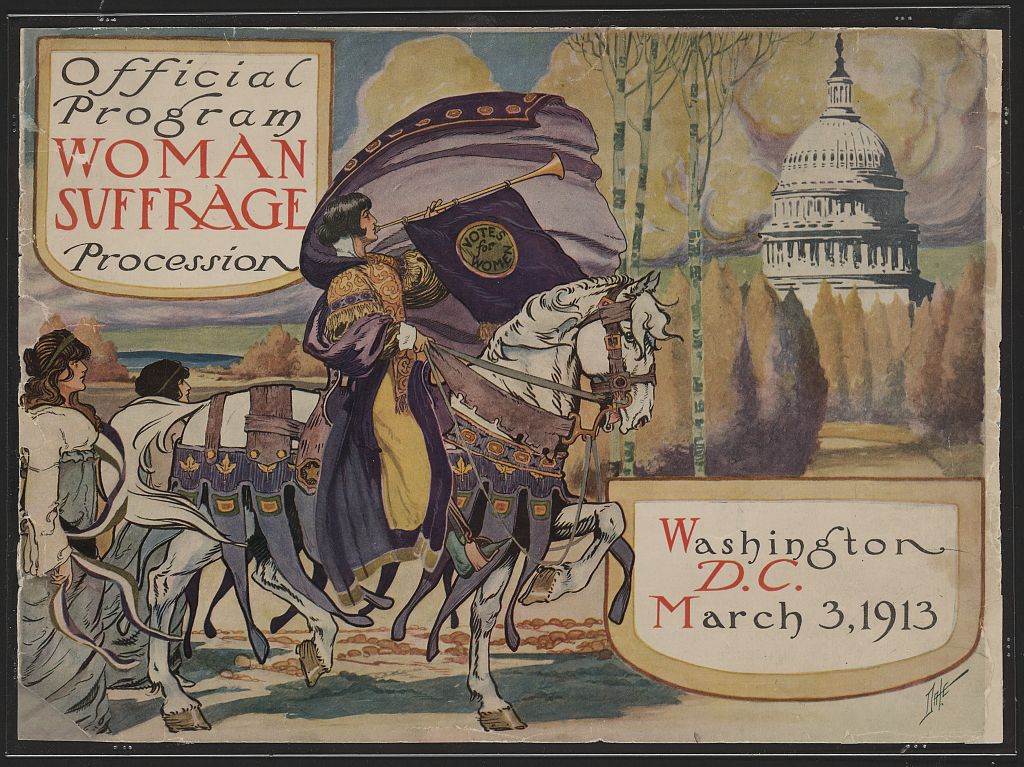 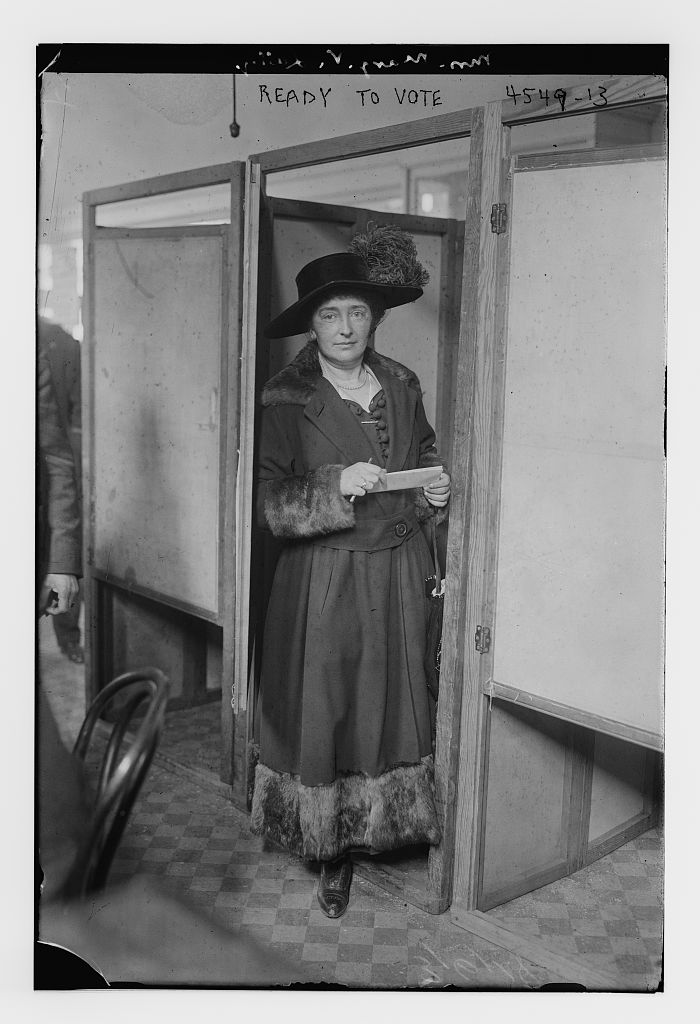 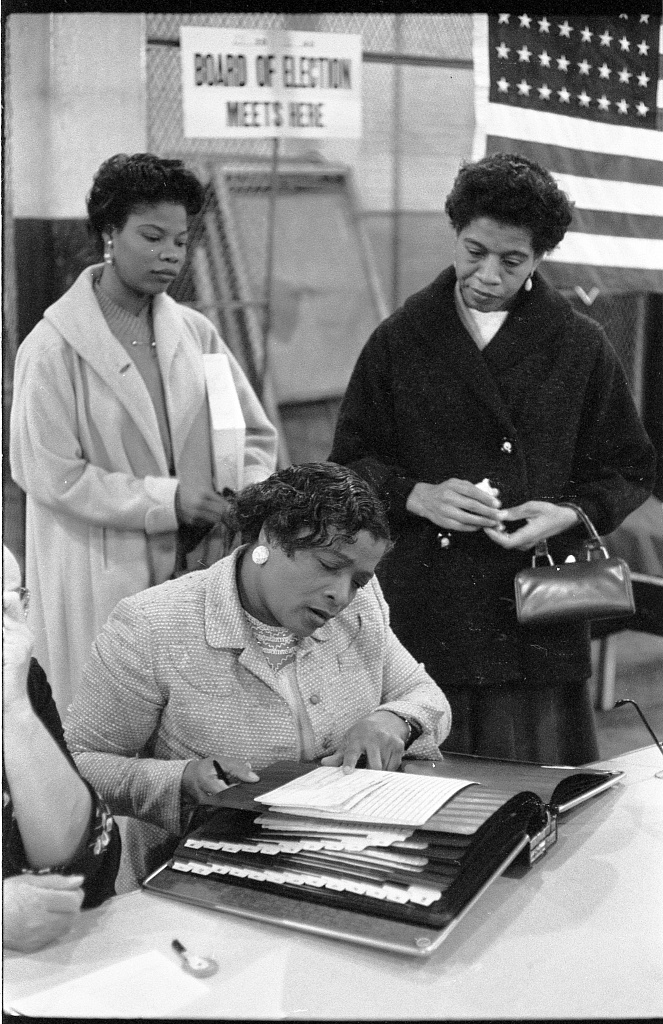 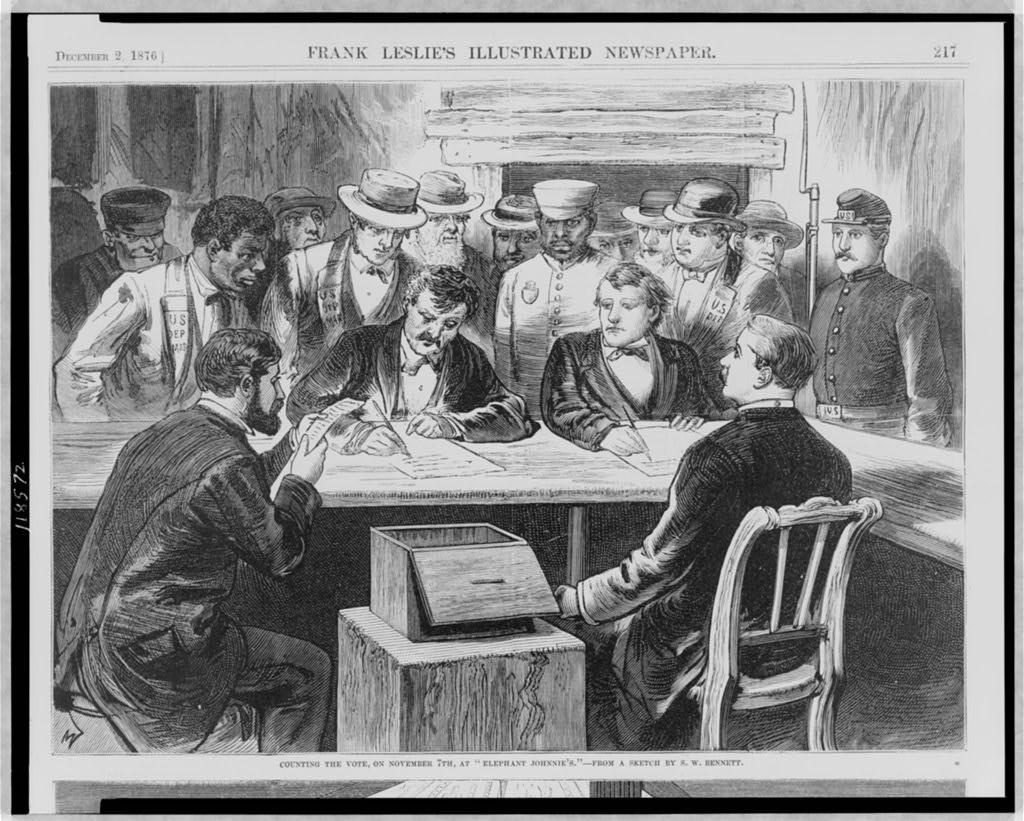 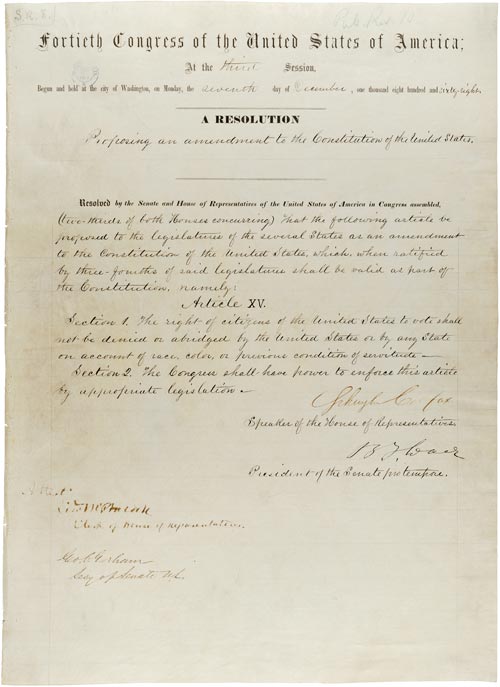 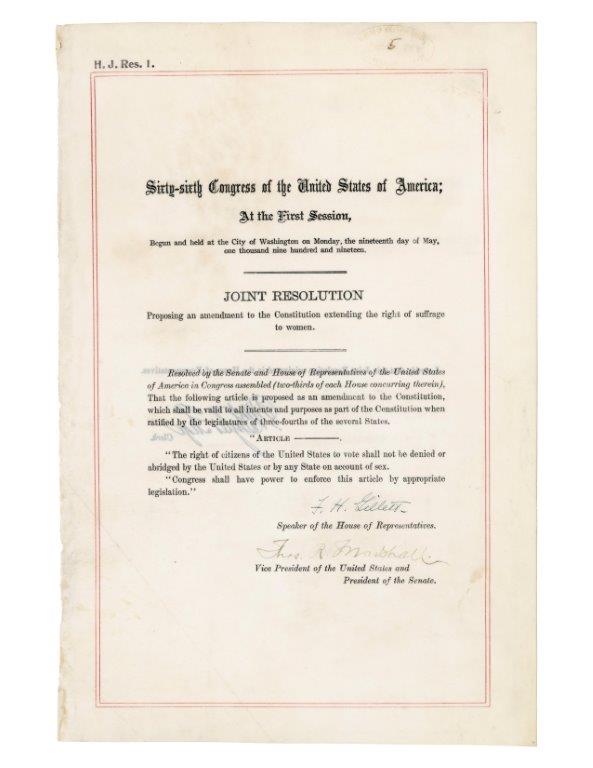 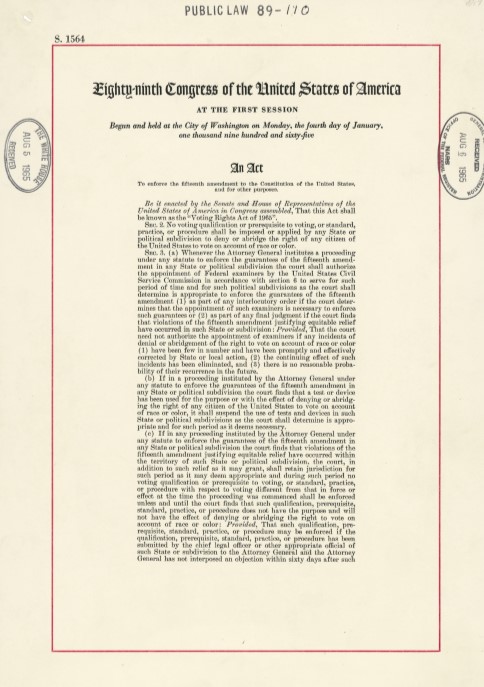 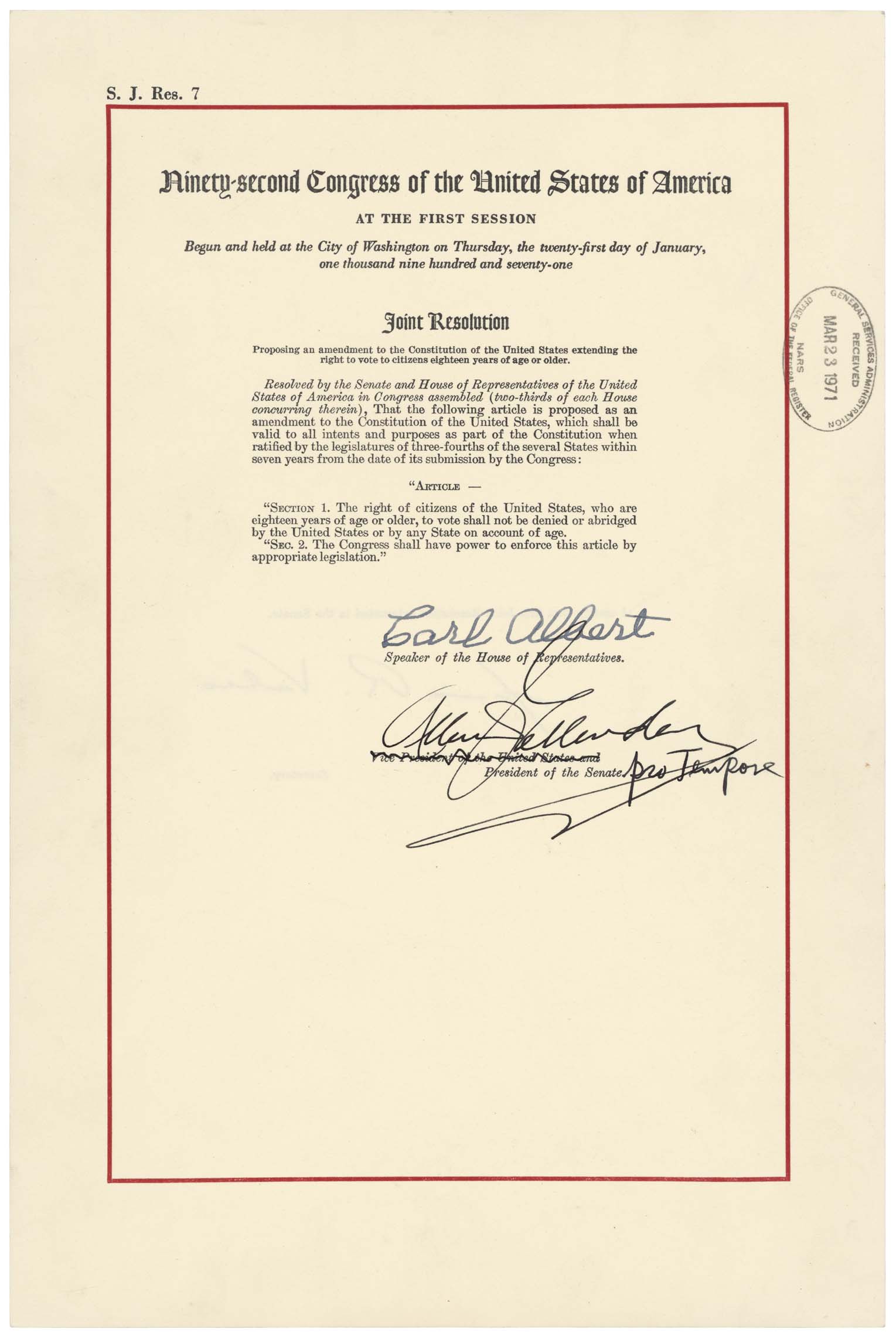 These search terms will yield  articles on the acts and amendments of the constitution that made voting legal for everyone. Search GALILEO using the following search terms: 15th  amendment, 19th amendment,